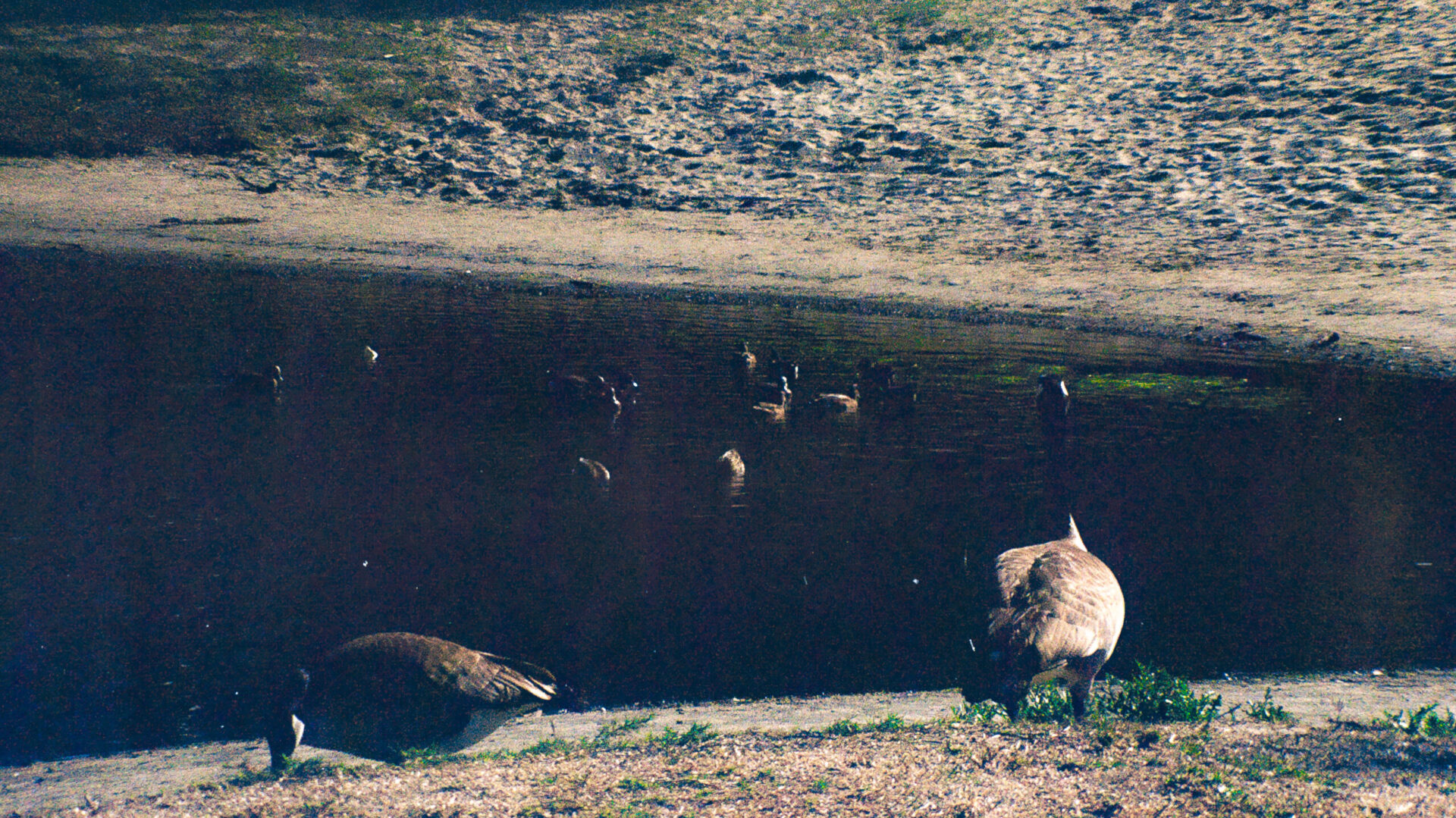 I am a freelance Journalist born in Las Vegas, NV and currently based in Los Angeles, CA. My professional experience is in writing, but I prefer reporting through filmmaking and photography.

Most of my work has been environmentally-driven, interning at an ecological reserve, writing about conservation groups in the local paper, and photographing the species of the Ballona Wetlands. I am not limited to this kind of work, however, as I have also produced stories examining anthropological curiosities. These include an event story from my visit to The Church of Scientology, an explainer video on the robot company Boston Dynamics, and a podcast-style interview with Shoenice22.

Feel free to use my “Contact” page to reach me.

Former Editorial Intern for The Argonaut

I became interested in the Ballona Wetlands when my first editor at The Argonaut pitched me a story about them. She told me we received letters from concerned activists about a conspiracy over the wetlands, something about gas companies paying-off nonprofits to exploit their ecological reserve. I knew I couldn’t take this story on by myself, and it seemed too volatile for a junior reporter to take on. I regret it to this day.

A couple of months later, I enrolled in Photo I, just to get better with my camera. It was an art class, and I don’t consider myself artistic, so I used it as an opportunity to spend some time in Ballona. The wetlands reminded me of a park across the street from my house When I was a child, and I felt immediately connected to it. So I decided to intern there, as my only way to get a closer look into the reserve.

Through my internship for the Friends of Ballona and my hours of research, writing, and interviewing, I have come to realize the only conspiracy in the wetlands is the personal conflicts between groups. None of the nonprofit organizations operating in Ballona are out to exploit the land, disrupt the habitat, or kill-off endangered species. It is their lack of communication perpetuating false narratives which attempt to label their opponents as “bad.” The uglier, harder truth to accept is that these people just do not get along.

My thesis project and most investigative piece thus far explores the debate between the groups in the wetlands. It can be found under the “Ballona” page on this webiste.